Ukraine has missed its payment deadline for gas supplies. As its debt is increasing, Gazprom does not rule out it may cut gas supplies to the country, the Russian energy giant’s head Aleksey Miller has said.
http://rt.com/business/ukraine-gas-payment-cuts-490/ (The video is again too big; over 8 Mb)

The EUSSR will make its taxpayers (us) pay their gas bill. Ukraine is ready to join their benefactors, hoping they will bail out their bankrupt country. Russia won’t mind cashing our money first, but will not let go their grip. Europeans underestimate that there are, besides the ethnic Russians, a lot of Ukrainians who feel more related to Russia than to the EUSSR. These will hopefully tip the balance in this crisis. 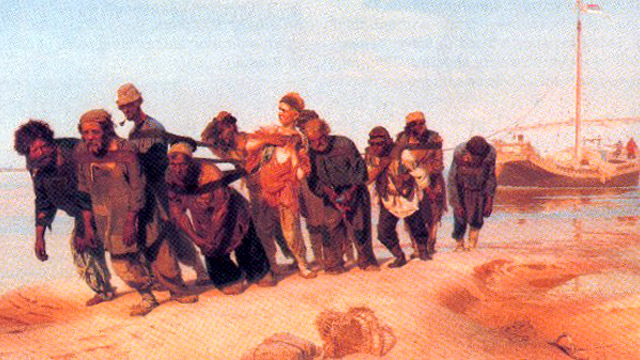 The differences in language and culture are  quite small, smaller than between Germans and Dutch. Lets not forget, that the EUSSR tends to become in  majority a Slavonic union, because also Belarus and Moldavia are sought to join the EUSSR. With the expansions to the East the EUSSR apparatchiks hope to dilute and overcome the growing Euro-scepticism, and aversion even, with the new EUSSR fans from the east. That could work, as long as the richer states of the EUSSR will continue to pay the reforms and will bail out all of the new members. Without that so desperately needed money or the goodies and welfare benefits they want to grasp on short term even, things could turn grim relatively soon again. That of course is under the assumption that Russia would let them go. Imagine all the former Soviet Republic states voting and weighing in block, as they do now in the European song contest. No way that the old EU and founding countries will be able to match them, putting the decision centre somewhere in the East, in “Slavonia” instead of ‘Brussels’. This will drastically change all of our lives, not only because of the huge immigration of job and social security seekers, stressing the labour market even more, to an impossible dangerous level, but because we will first import fraud, criminality and corruption that have become a way of life for many, even most. This would be Greece plus Romania to the third power. If by then we are joined by Albania too, the EUSSR politicians will have created a monster far bigger than the one we know now, but one they will control entirely, because all of us will be poor and slaves, and will have lost everything to fight for but our lives. Remember, the only good politician is one that fears the people, not the other way around. Let us vote wisely in may!

” If you take a look at history, Kiev was the first capital of Russia until the Tartars destroyed the first Russian country. Every single Russian knows this. Ignorant westerners have no clue.

In 1990 when the USSR broke apart 70 % of the Ukrainian people voted to unite with Russia a democratic vote which the west ignored to weaken Russia. Boris Jelzin at that time could not oppose the Ukrainian independence which was dictated by the US NATO and EU. Russia is now strong enough to reverse this dictate.”